Shadow in the House ♯02 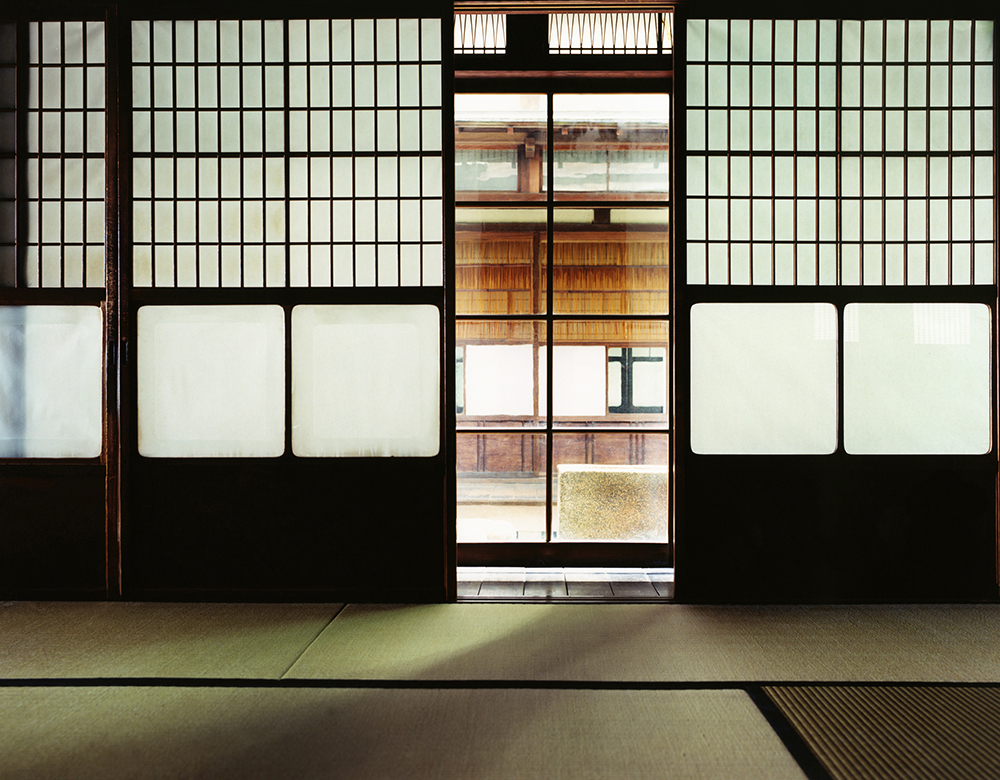 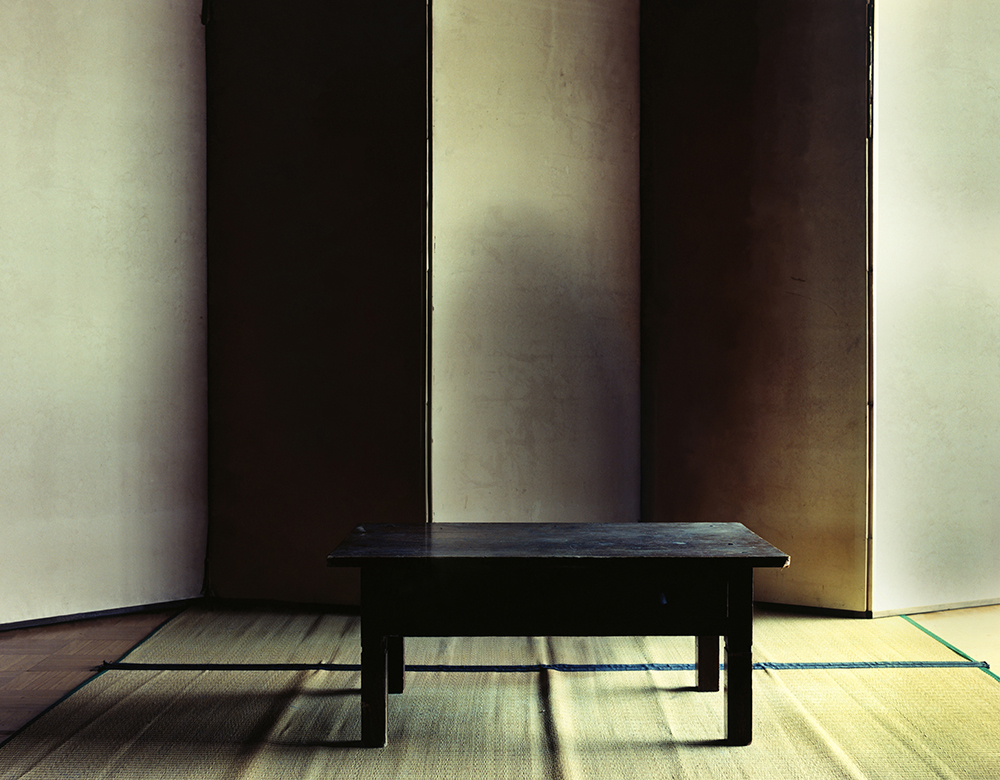 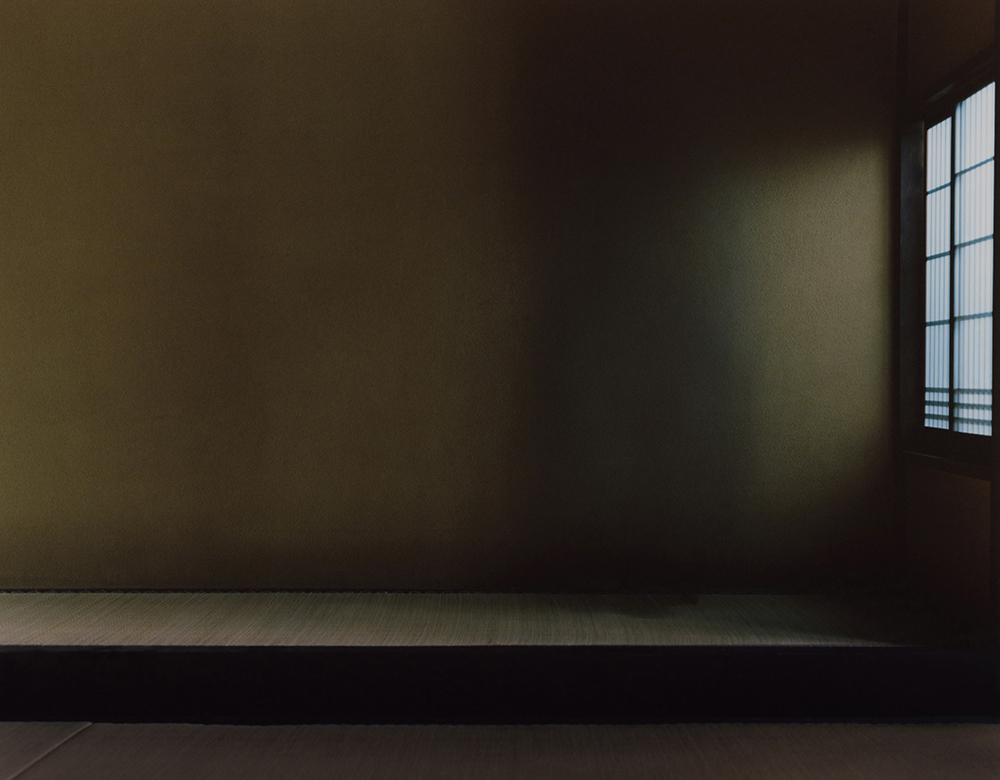 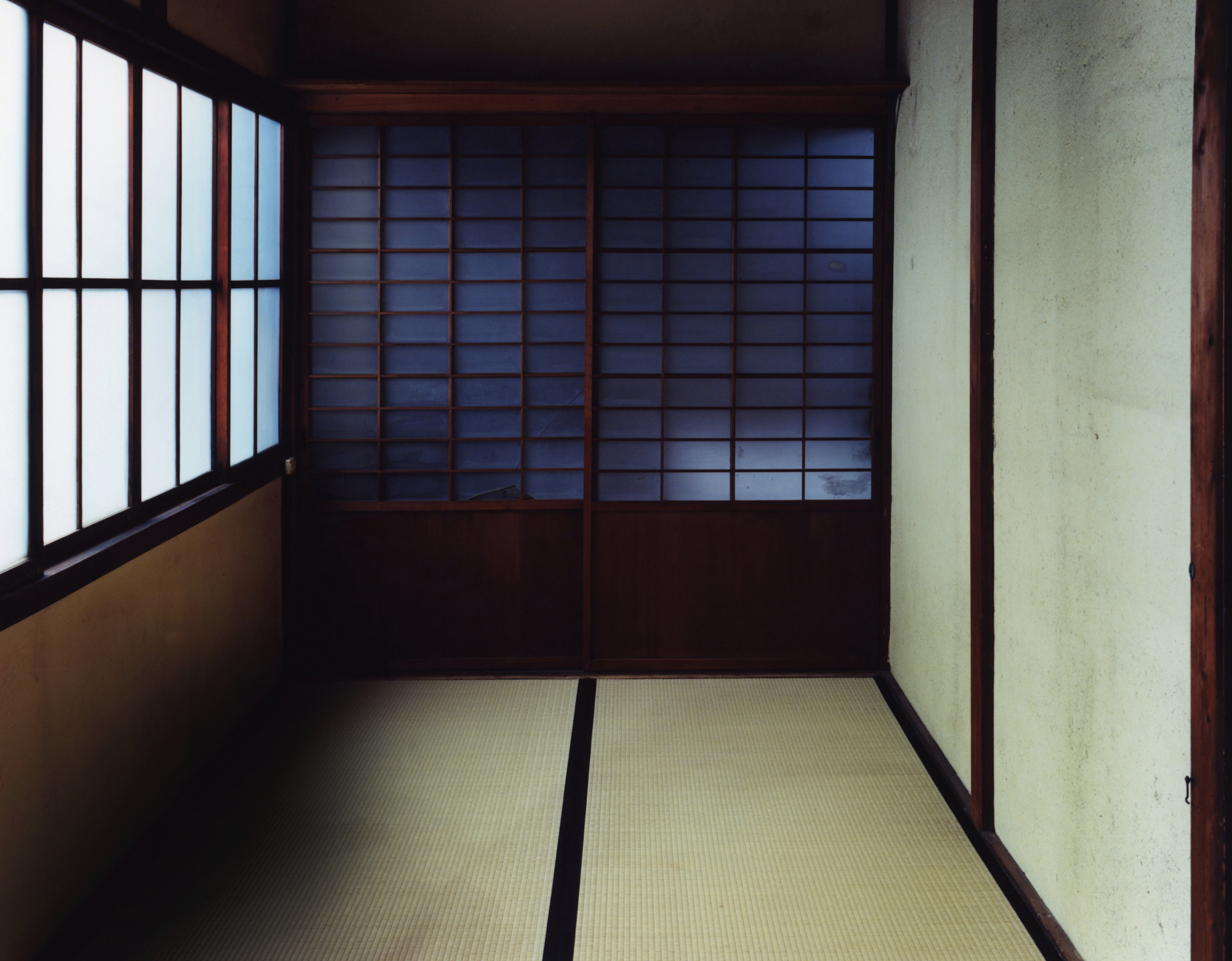 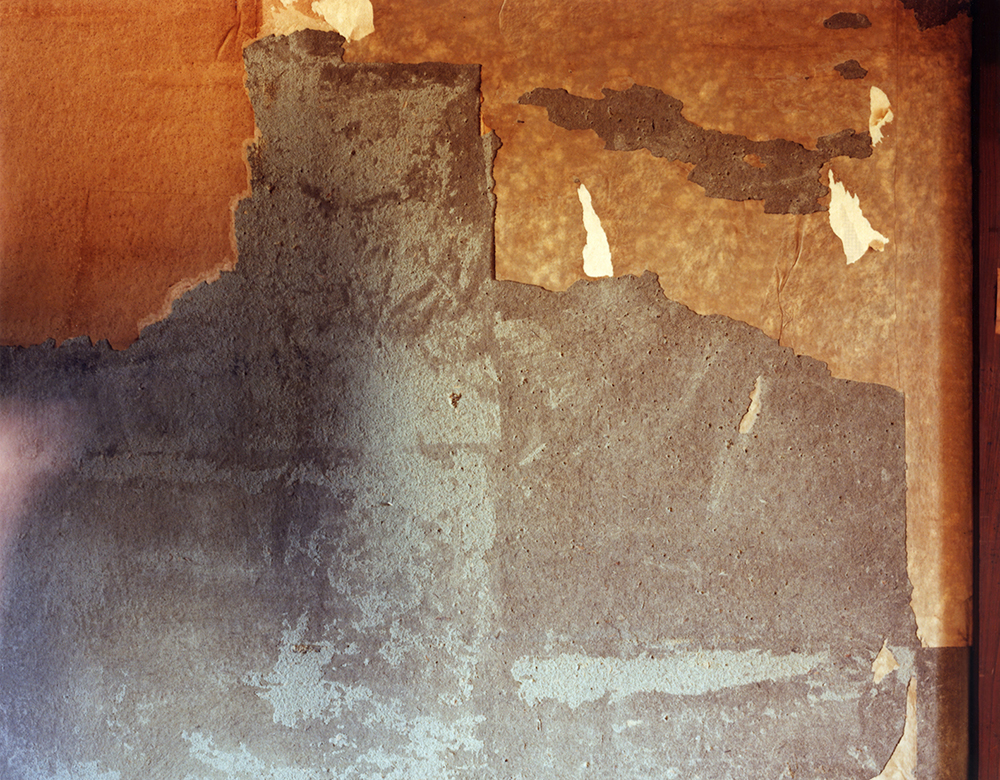 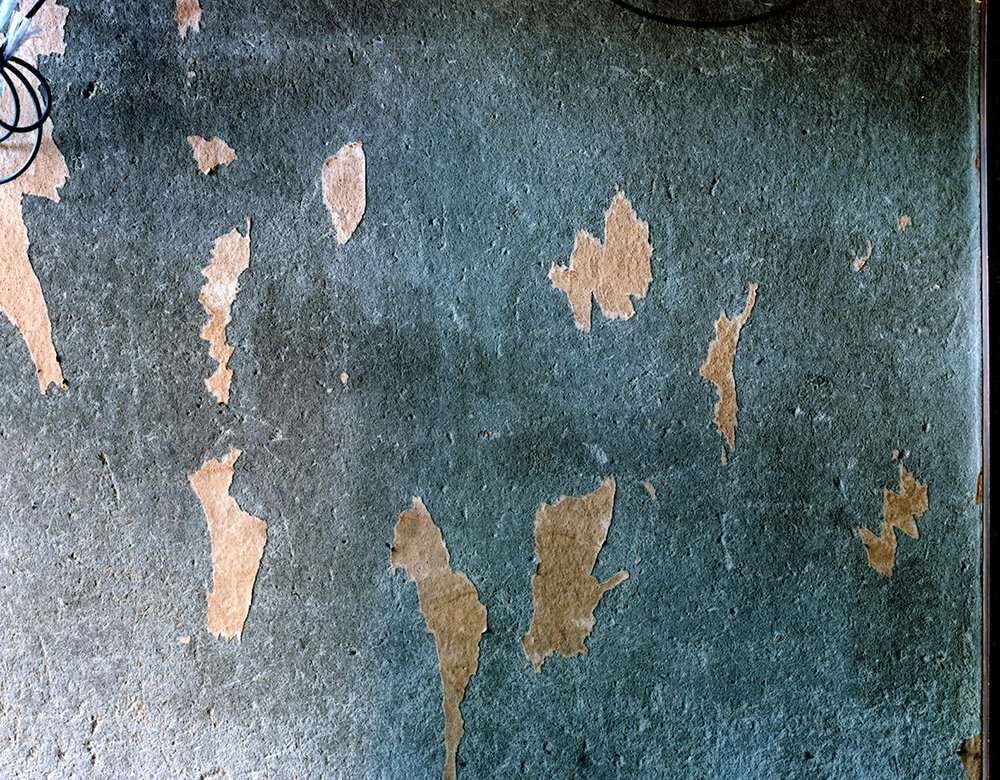 The series works “Shadow in the House” are photographed with providing shadow indoors of old residences which have complex history. They are locating in Prague, Czech and in Yamato-kooriyama, Nara, Japan. Both two houses have been taken over by multilayered owners, and at present, they are opened as public facilities. The shadow, according to psychological view, is inner someone else recognized as a projection of oneself. Plato assumes what we see in reality is no more than a shadow of idea. I consider about the layered memories by means of long exposure photographing technique, imprinting shadow to a photograph film, and try to present the relationship between individual and society, memory and record.

Shadow in the House ♯02

The Former Kawamoto House was built during the Taisho Period and opened as a Yukaku (Japanese prostitute house) until 1958. According to the regulation of the Entertainment Business Law, it was closed and since after its small rooms in which prostitute entertain guest was rent for a fee. The trace of someone: prostitute, owner’s family, student, and ordinary people, who had once spent and lived in, remain here and there in the house. The House repairmen project was started by citizen volunteer in 2010 and it is managed under the regional conservation group members. In 2014, it was designated as a Registered Tangible Cultural Property. From now on, through the earthquake resisting works, it will be full-scale used.

This time, I get a the chance to photograph inside of the House in collaboration with curators and with cooperation of conservation members, as a part of the Nara Art Festival “Hanarart” project.