Shadow in the House ♯01 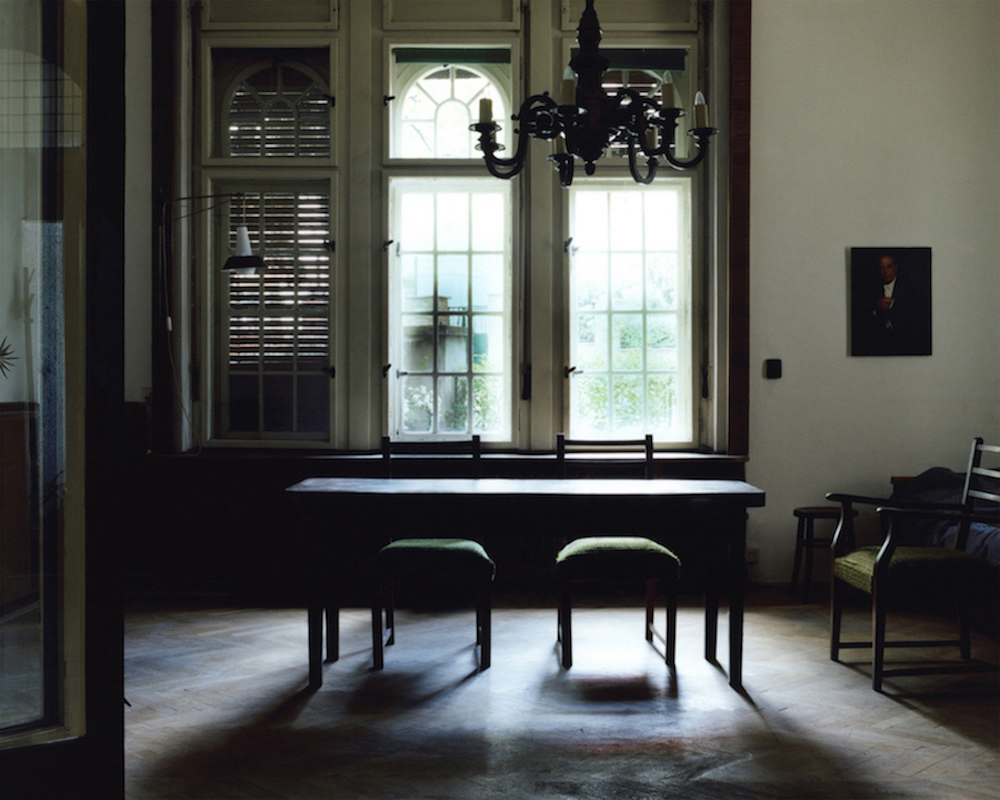 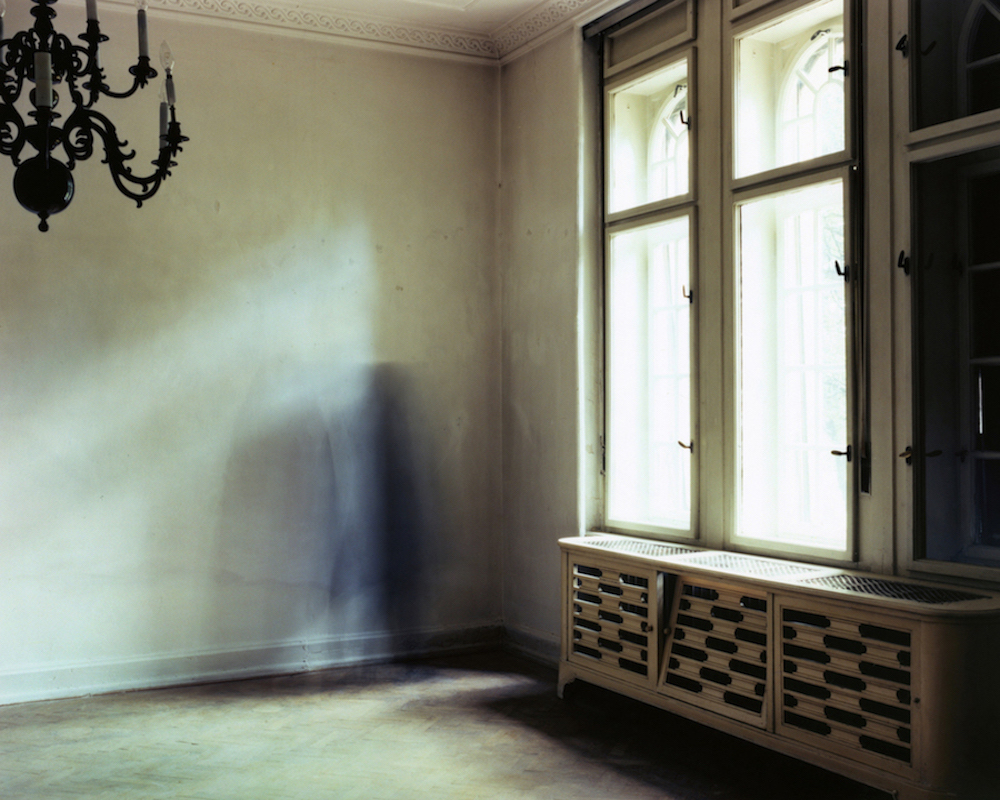 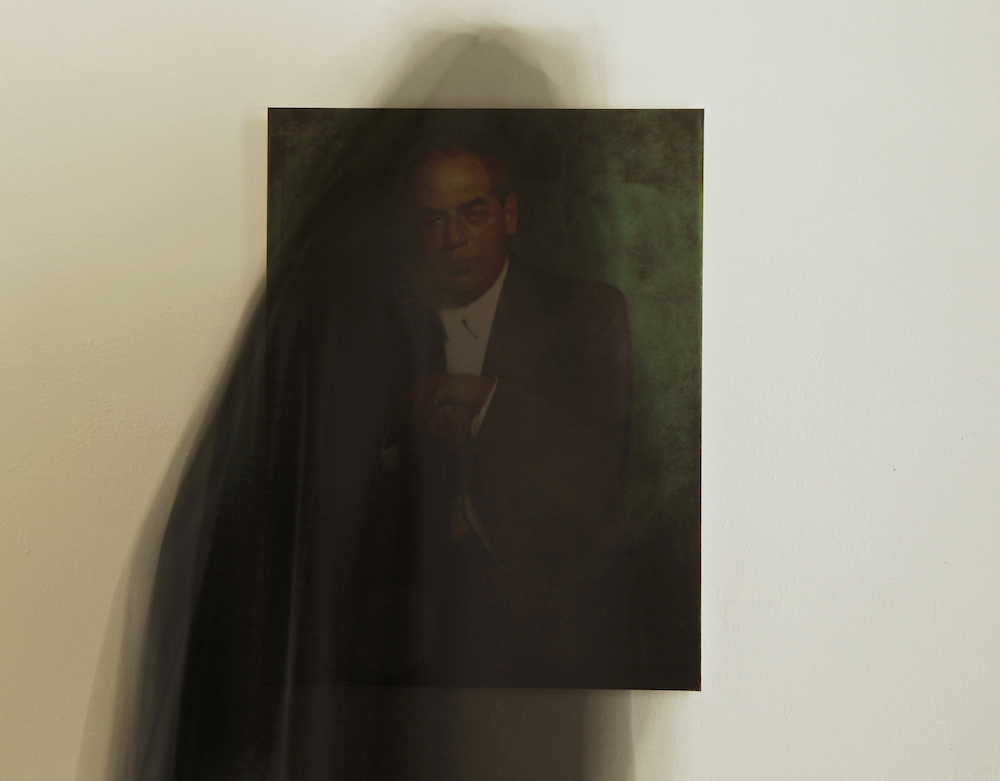 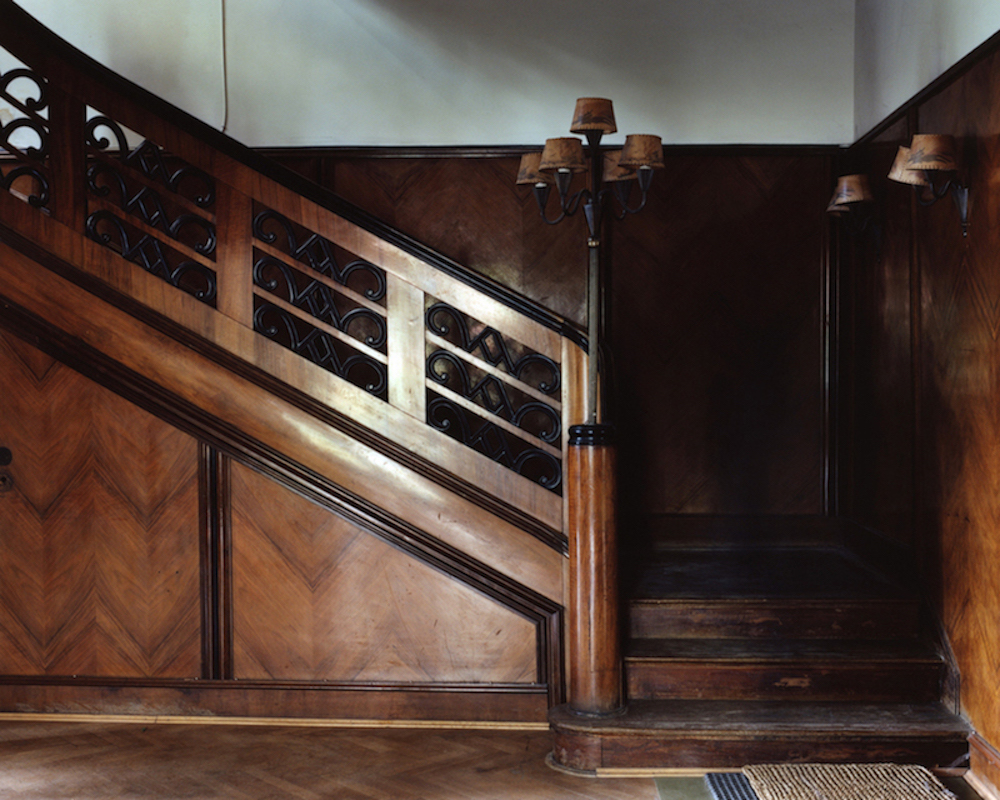 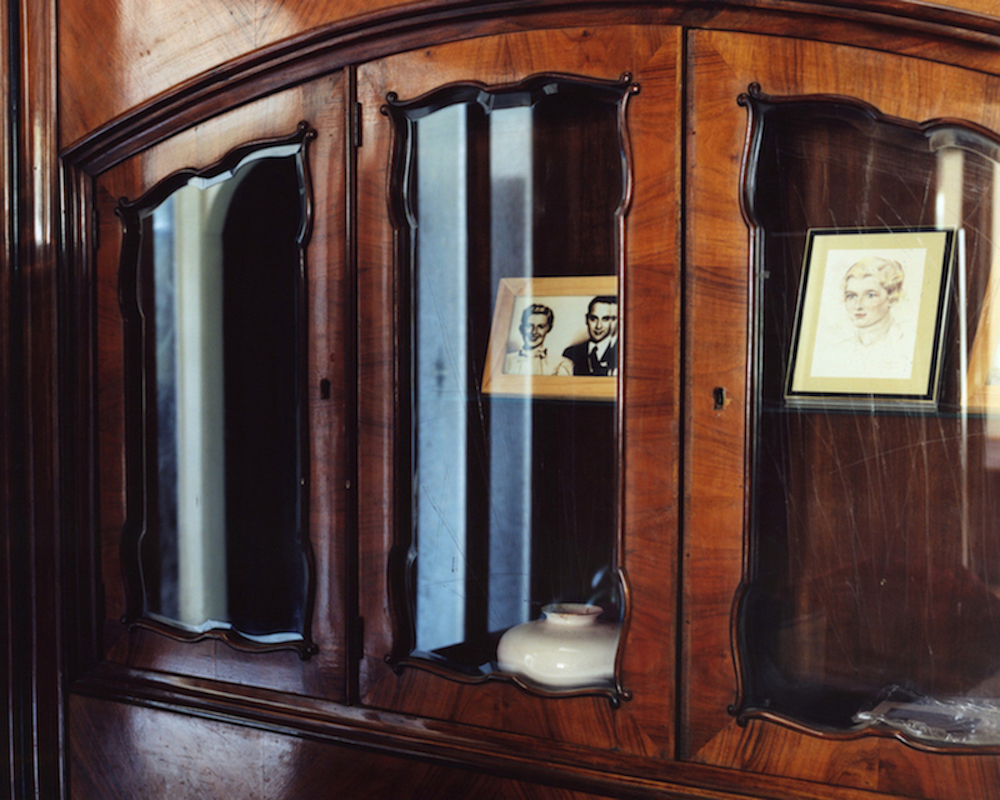 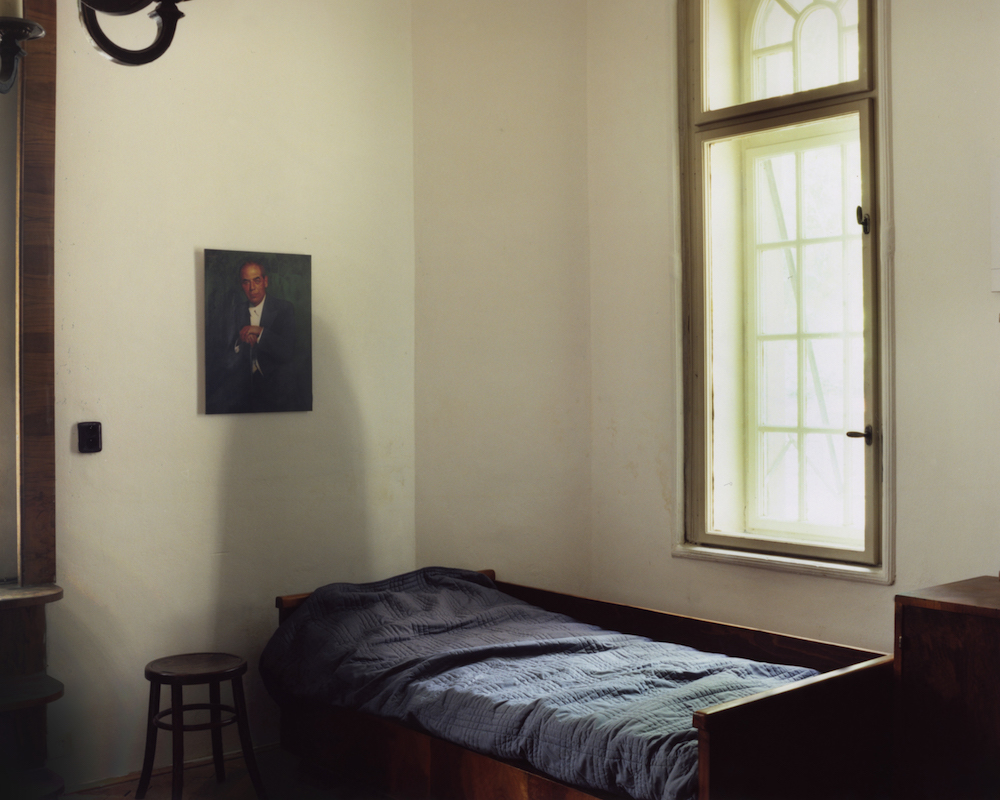 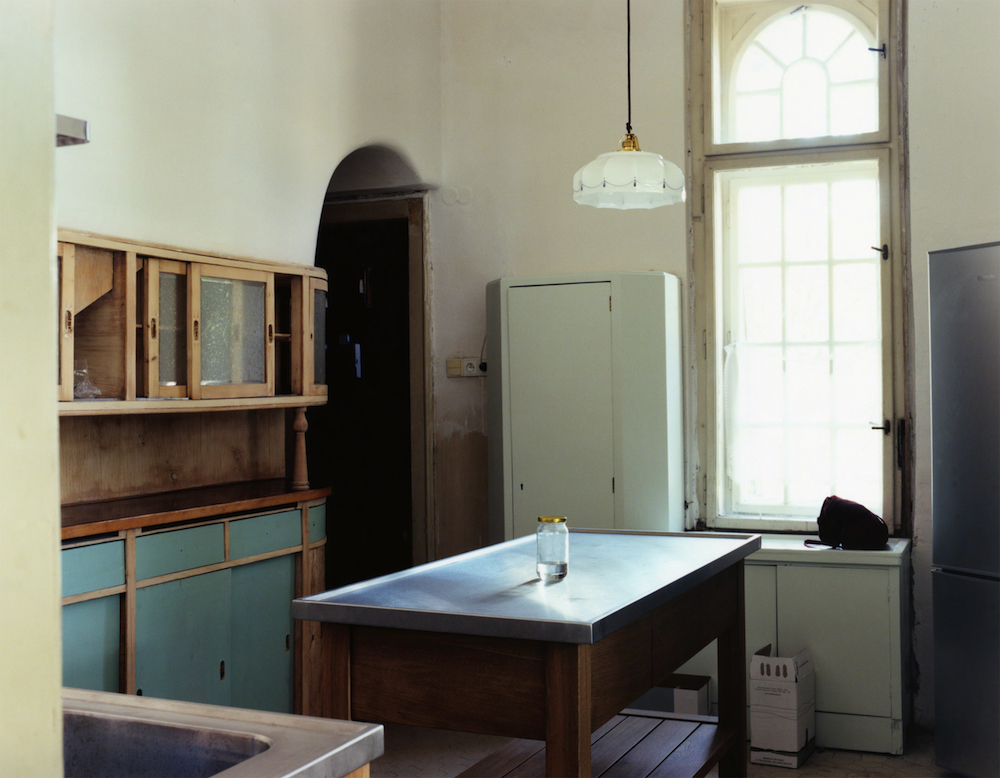 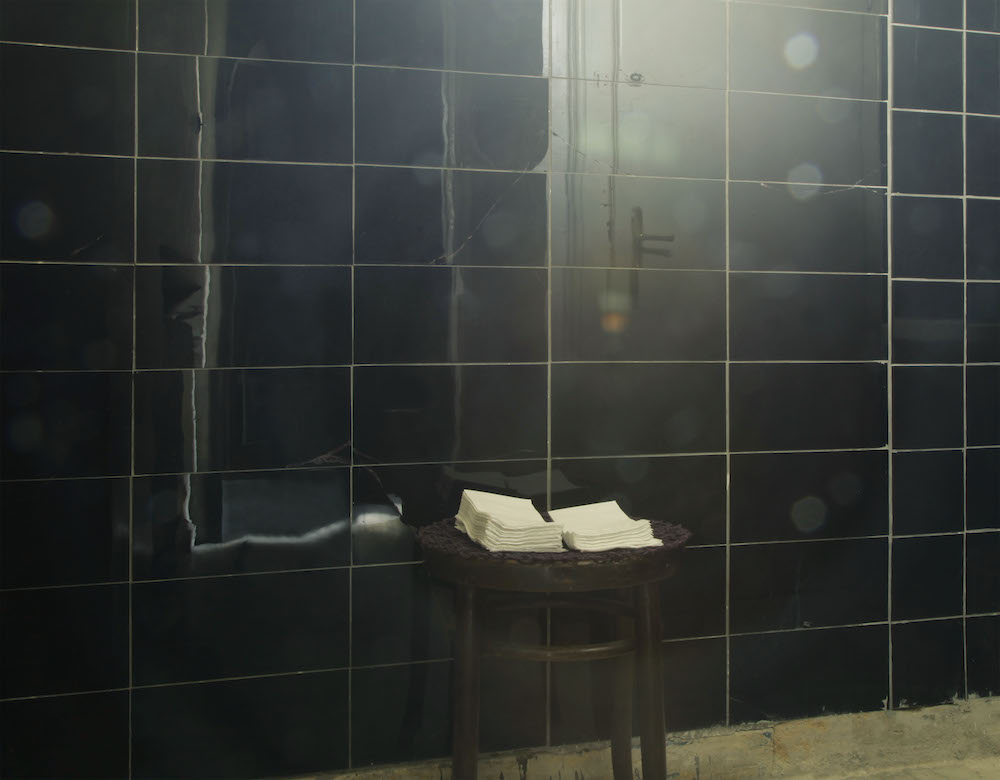 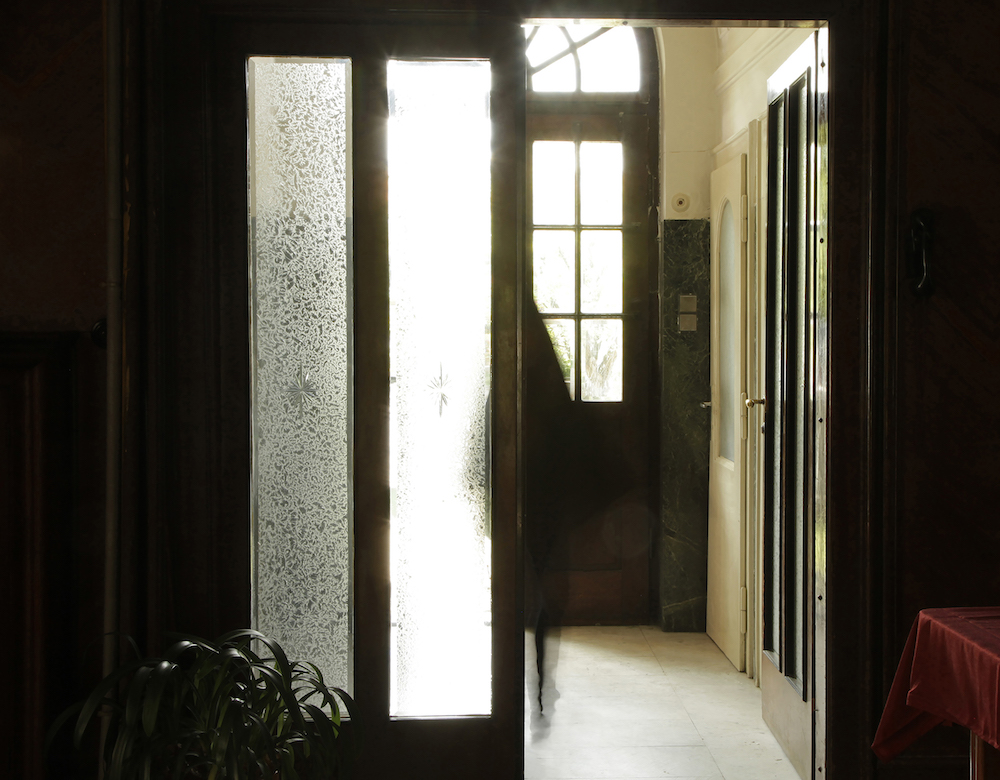 The series works “Shadow in the House” are photographed with providing shadow indoors of old residences which have complex history. They are locating in Prague, Czech and in Yamato-kooriyama, Nara, Japan. Both two houses have been taken over by multilayered owners, and at present, they are opened as public facilities. The shadow, according to psychological view, is inner someone else recognized as a projection of oneself. Plato assumes what we see in reality is no more than a shadow of idea. I consider about the layered memories by means of long exposure photographing technique, imprinting shadow to a photograph film, and try to present the relationship between individual and society, memory and record.

Shadow in the House ♯01

Behal Fajer Institute is a luxury private house built in 1928 in Prague, Czech. During the World War Ⅱ, it was seizure by the military. After the War, under communist rule, the government lent it to the Czech Orthodox Church. Behal Fajer, the rightful owner, was deprived of all his property and fled to the United States with his family. He never went back his homeland Prague. Along with the Velvet revolution in 1989, the communist rule was over. Later, his surviving family demanded the return and got the house back in 2001. At present, the Institute is managed by his granddaughter Ilona Wiss and accepts people as a public space.
These works are photographed based on the historic background of the house and along with several anecdotes that Ilona had heard from her grandfather, and with her cooperation and support.