Komoro City is a city with a long history.For the first time this year, the international photography festival “Asama International Photo Festival PHOTO KOMORO” will be held in an environment blessed with nature where the pure Chikuma River flows at the foot of Mt. Asama in the east of Nagano Prefecture.
The venue is the town itself that prospered as a post town and a commercial city at the foot of Komoro Castle.Domestic and foreign photographs will be exhibited in unique forms indoors and outdoors, such as a nostalgic garden that retains the remnants of the ruins of a castle, a cottage in the Edo period, and a merchant house in the Meiji and Taisho eras.

———————–
Akira Otsubo Shadow in the House (2017-)
Shadow in the House by Akira Otsubo emerges mystically from the obscurity of Komoro Castle’s arsenal, constructed by Yasunaga Makino, the feudal lord of then Shinano Komoro Han in 1817.
The images in the room depict the houses seized by the GHQ after the war. To capture the multilayered memory residues left in the building as its owners change over time, she employed a large format camera to photograph the “shadow of memory” with a dance performance and the historical building using long exposure.
The pictures which portray the delicate hues of the faint shadows praises the ubiquitous power that brings back “memories” endowed to all of us. The inhabitants of the houses are no longer alive yet through these images, we can grasp some hints of their consciousness. As we imagine the lives of these people and their feelings, we can feel the time lost.
By choosing a “house”, inseparable from humans, as a stage, this becomes an occasion for us to rethink our culture and spirit from a different perspective such as the relationship between humans and memories, the situations of such property requisitions and our ever-changing lifestyles. 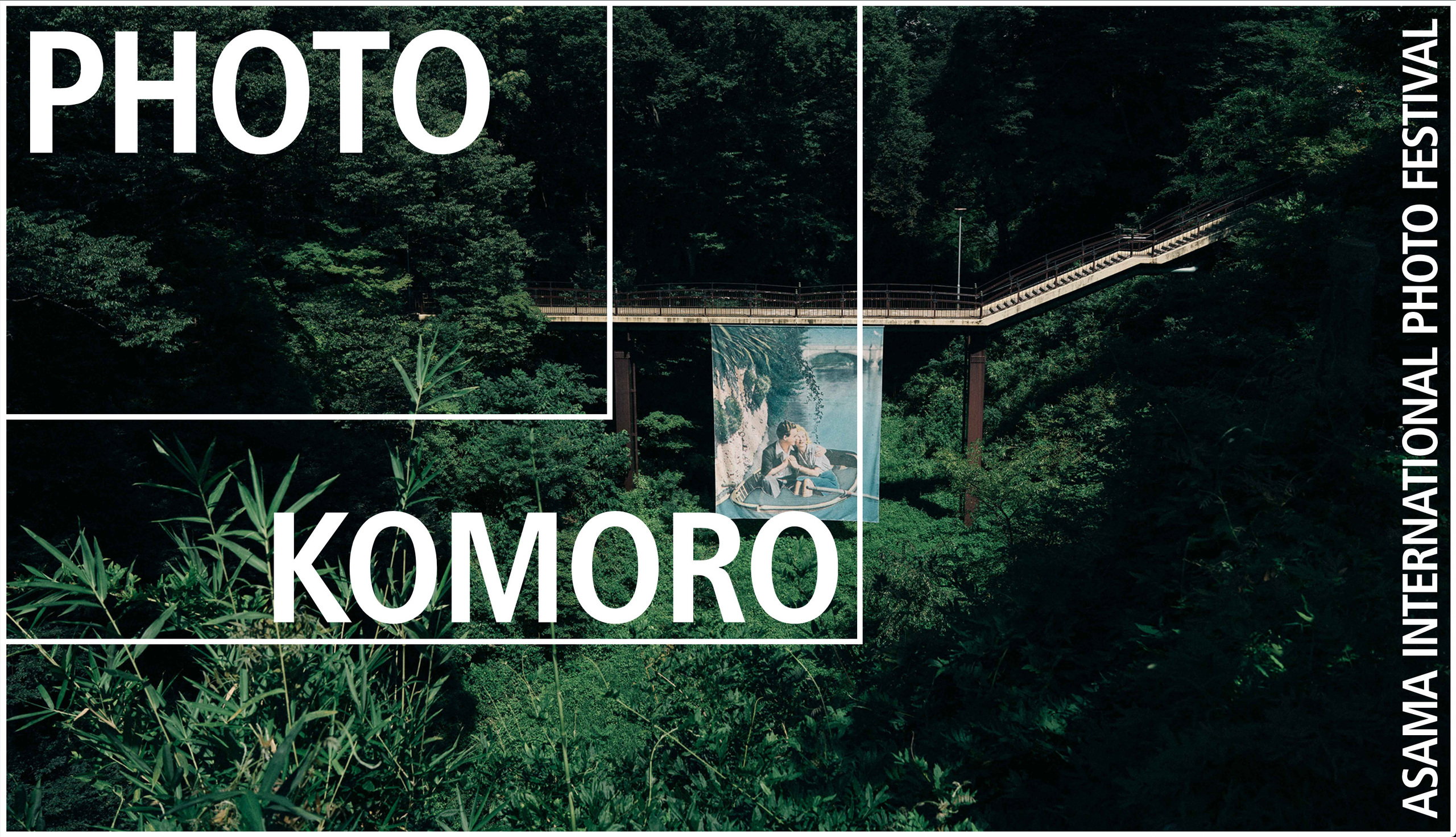