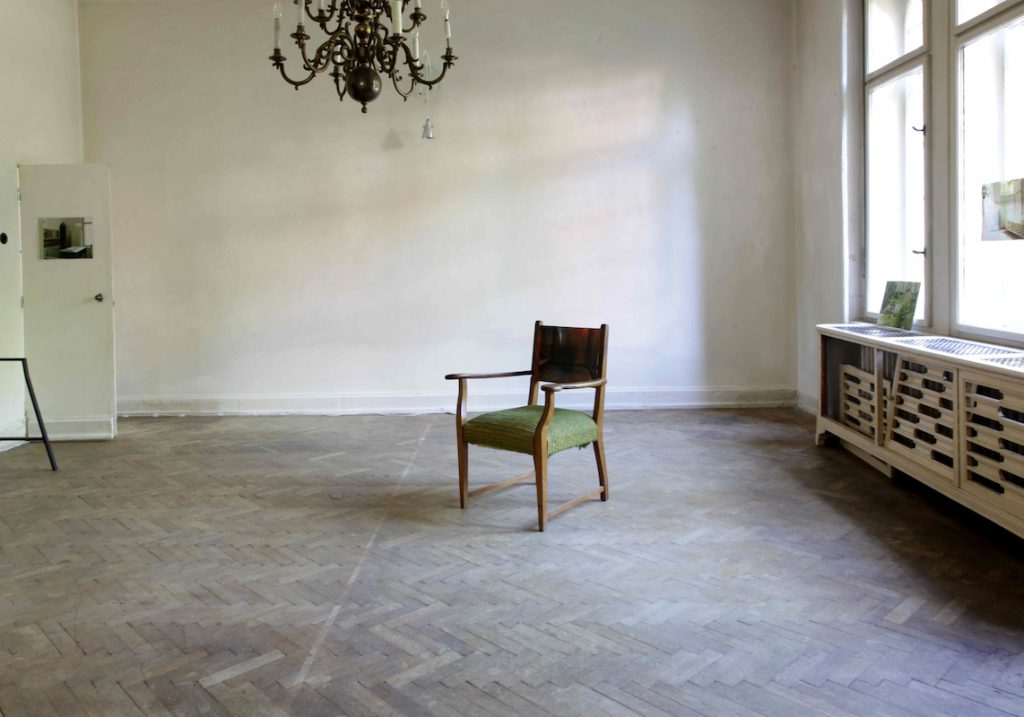 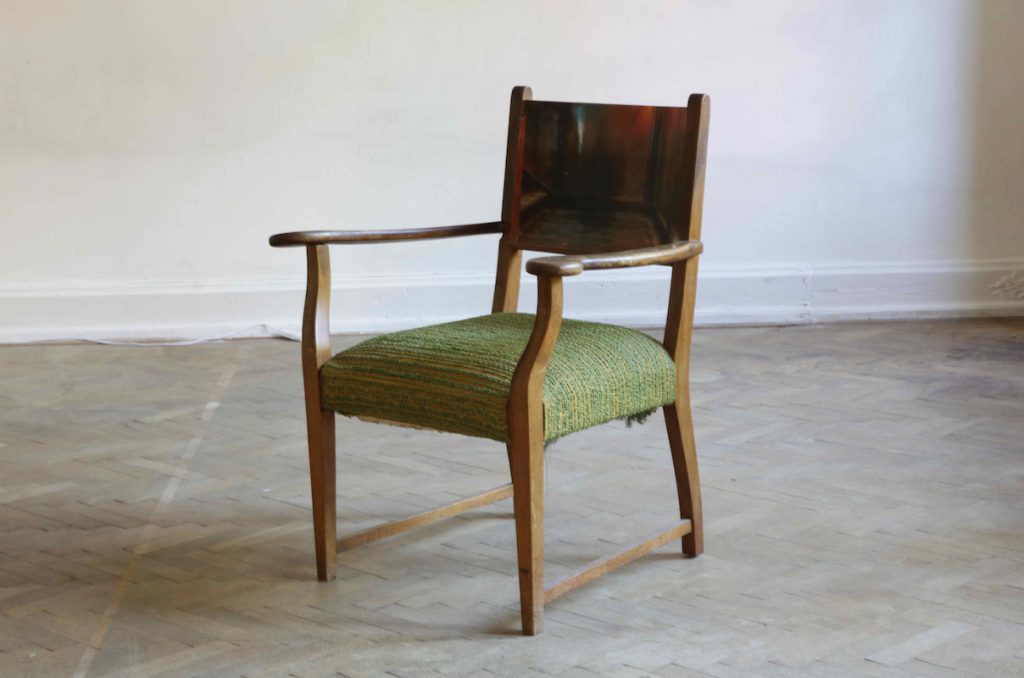 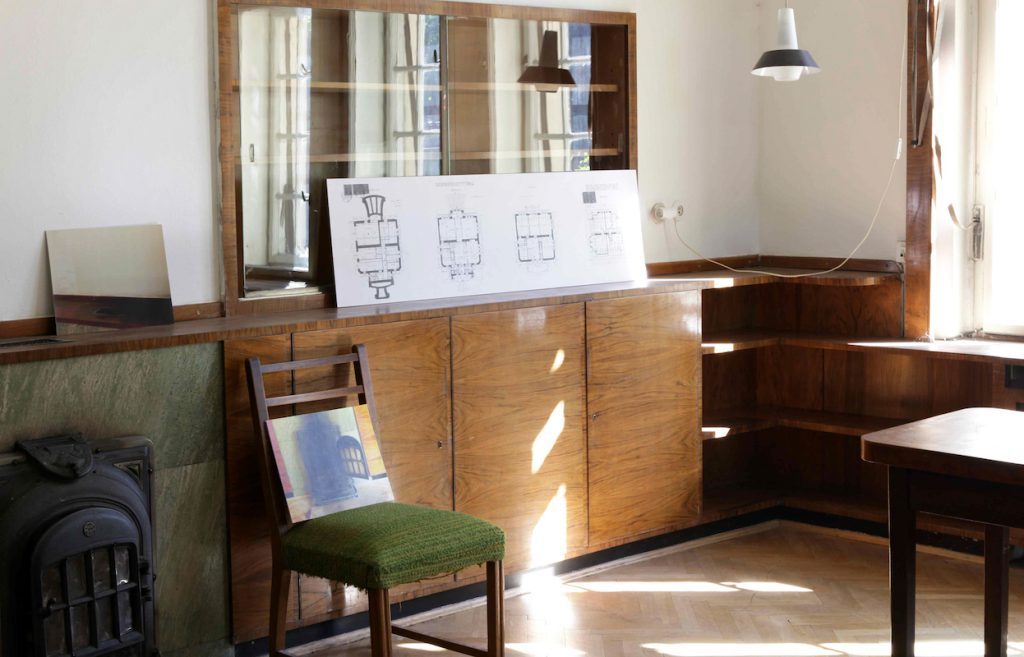 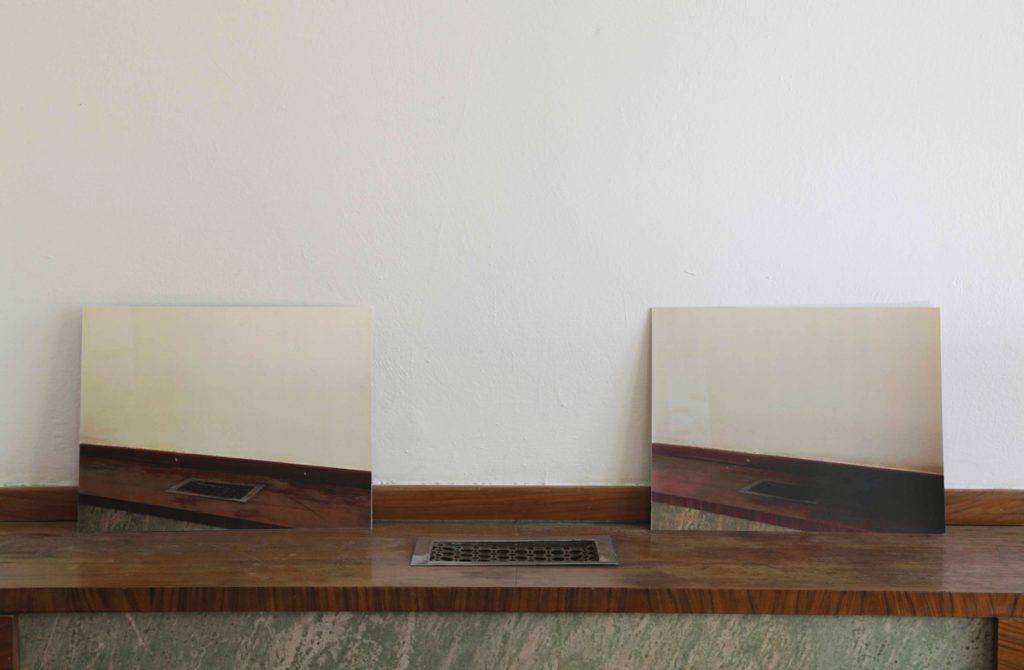 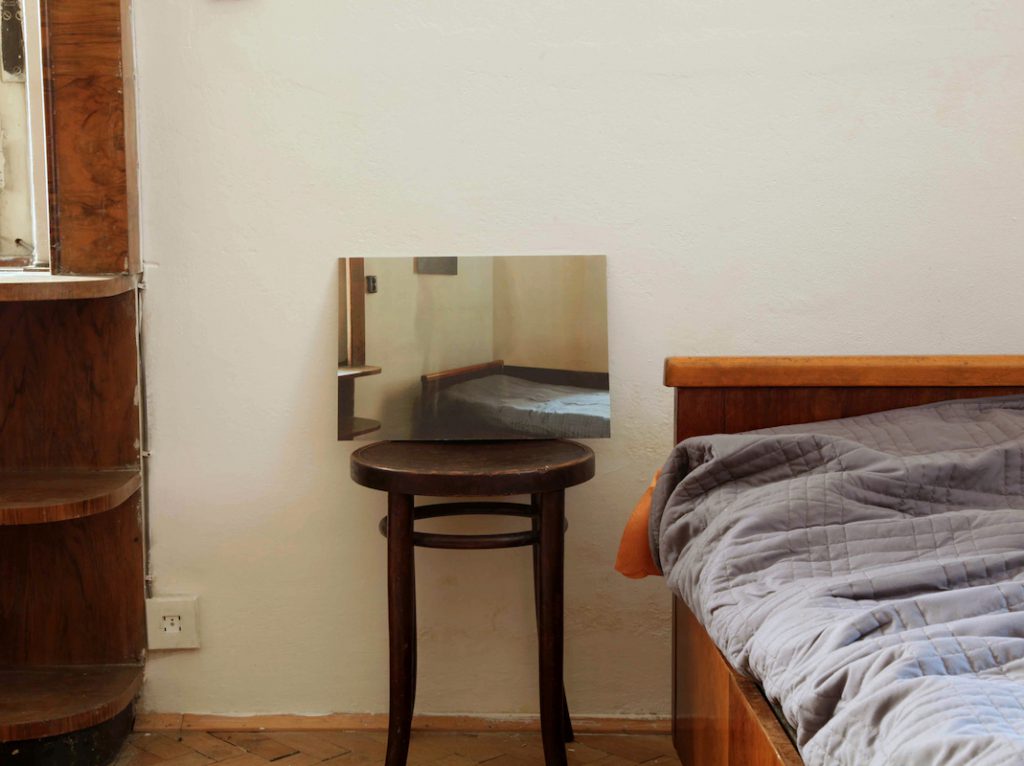 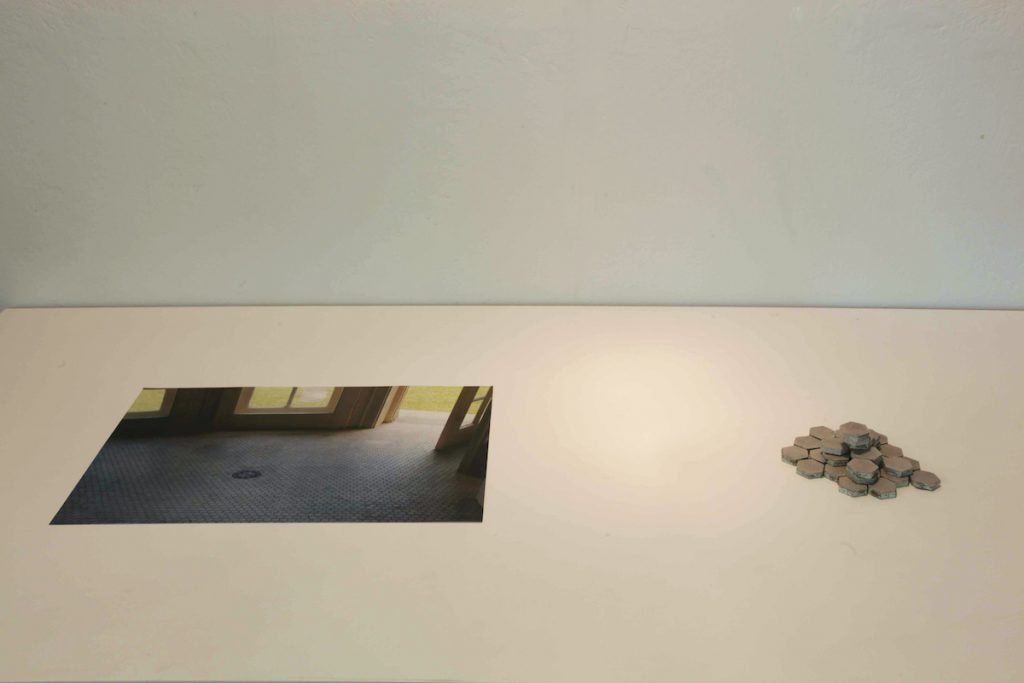 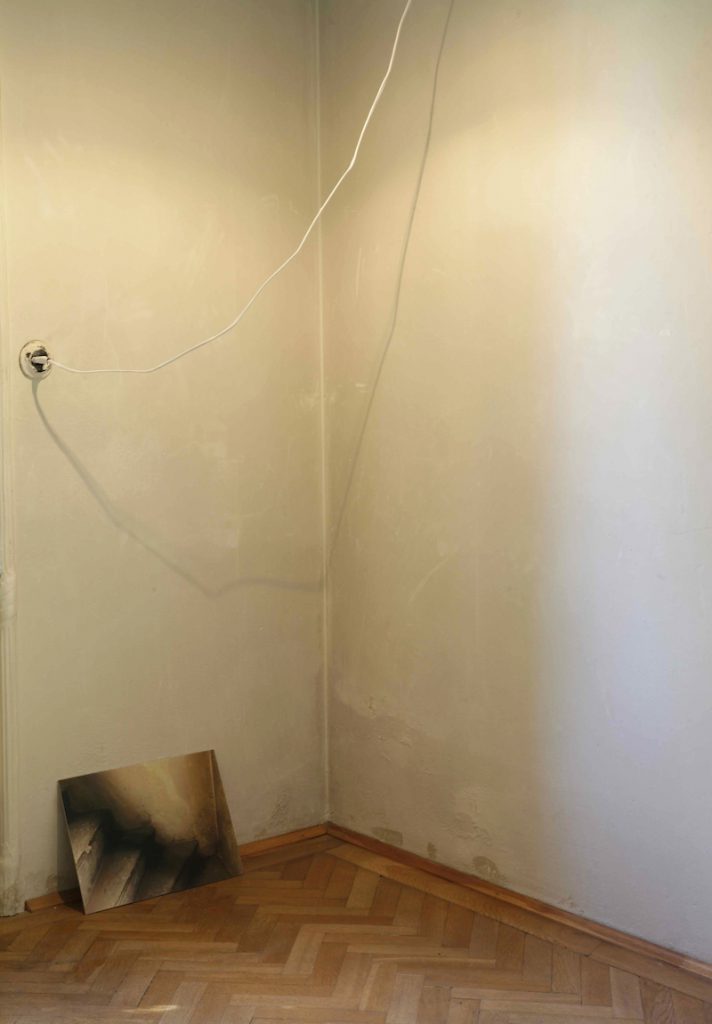 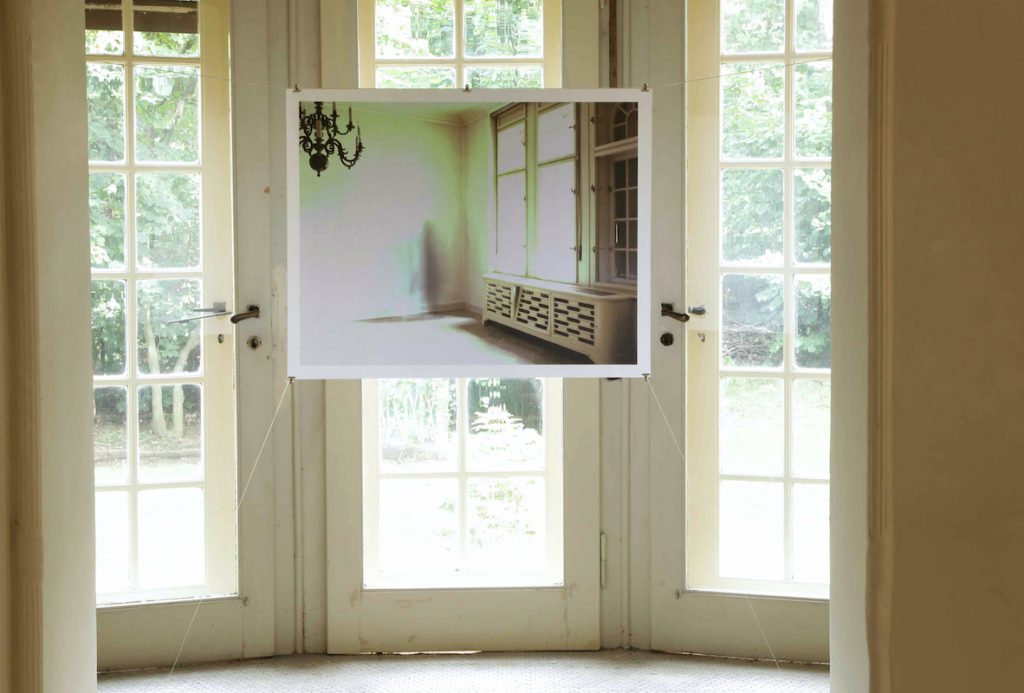 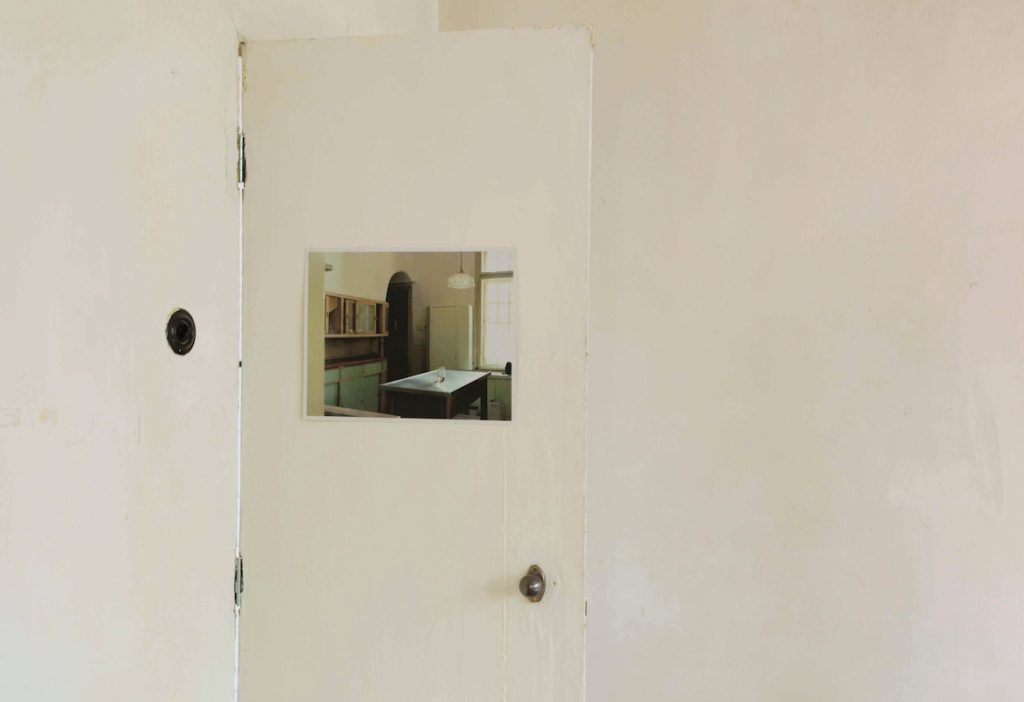 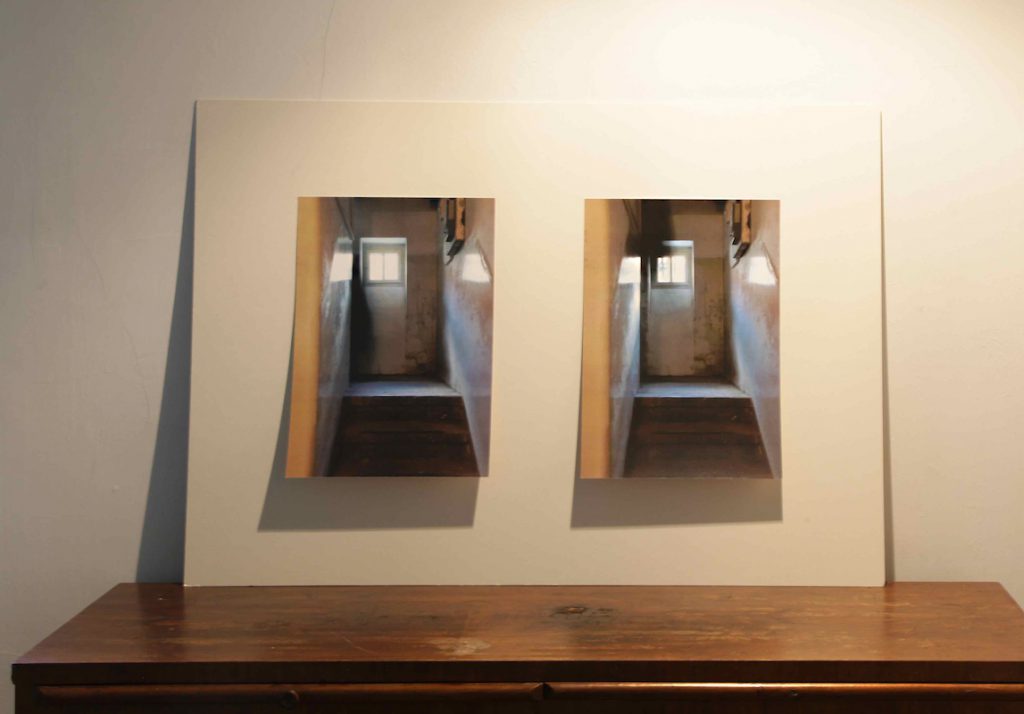 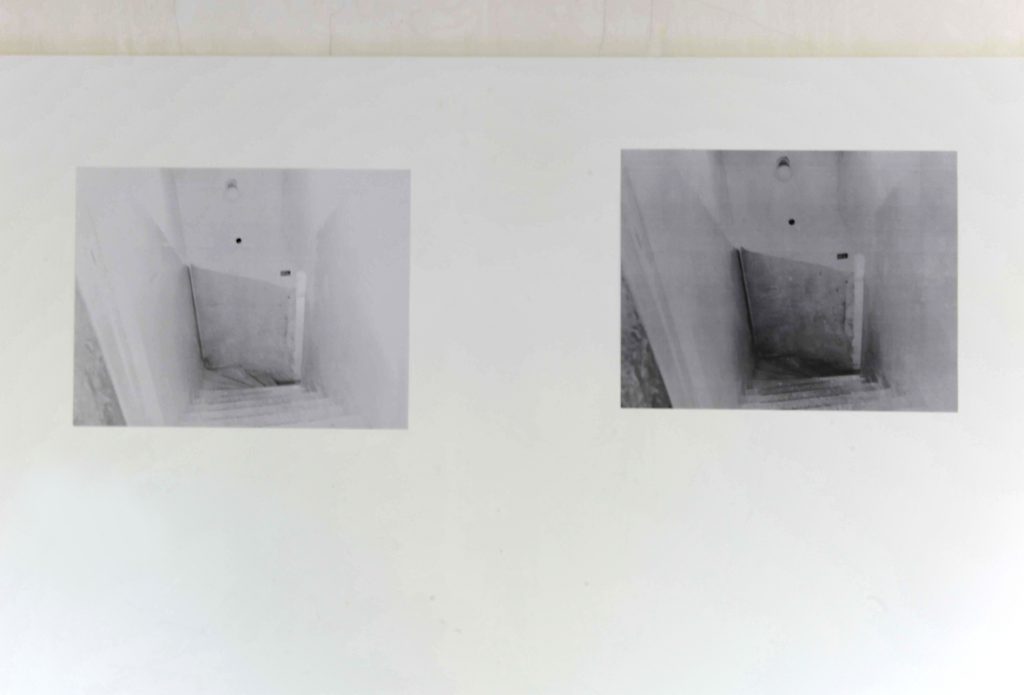 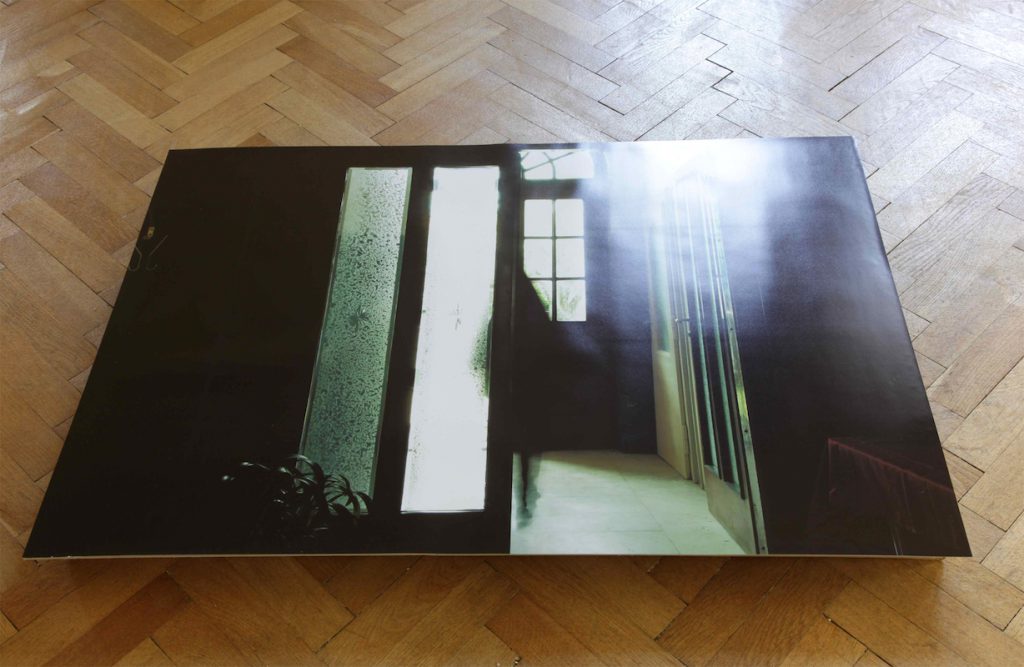 Shadow in the House #01
When I came to Prague for the first time, I was fascinated by the state that this town had been piling up its memory for a long period. I could find the memory of nameless people everywhere in the town, not only in the historic structures. I have been staying here in order to investigate how they have been related closely to their history and have been remaining until today. I have been exploring this subject for tow years and came across the Behal Fejér Institute.
It was a luxury house build it 1928. During the World war II, it was occupied by the military and was lent to the archbishop of the Czech orthodox church. After the war, under the communist control, it was again lent to the church. Along with the Velvet Revolution in 1989, the communist reign was over, the real owner, Behal Fejér demanded for return and got back in 2001. Thus, the Behal Fejér Institute has been replacing its occupants one after another and stays standing stacking up its memory. Now, it is publicly opened. With keeping its personal memory, it is updating the memory of many people. In this sense, the house is exactly the place to connecting human memory and history that I have been searching for.I create photograph works letting shadow appear everywhere in the house. In order to express the piled memory of the house, I use shadow. It is my great pleasure that I was able to produce my works at this place while considering on human memory and history.